Unfair Dismissal Laws: What They Mean For You

The Employment Rights Act of 1996 ensures that all employees have certain rights that have to be protected during dismissal. It is a tightrope that employers tread when dismissing an employee as there has to be valid proof that an employee has done something to warrant a dismissal from their job. If someone has been fired wrongly, there are laws in place called “Unfair Dismissal” to protect the employee. However, the employee also has to have valid proof that he/she was dismissed unfairly. They can’t just claim unfair dismissal and be awarded any type of compensation. 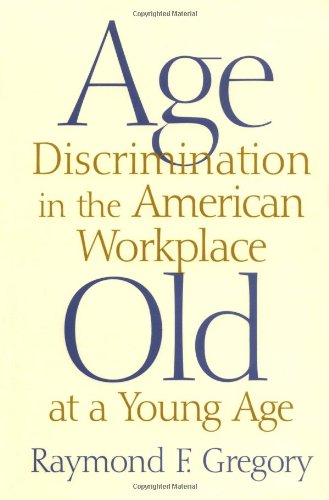 While current labor laws are different for each state, there are a few requirements that all companies need to abide by during the process of reviewing an employee for dismissal. Unfair dismissal laws are:

Human Resources within a company has to call the employee in for a conference and inform him/her of the problem and put them on notice and/or probation.

If the aforementioned steps are not taken, an unfair dismissal may take place. Any compensatory awards may be increased if a mediator or judges deems fit. Eligibility requirements are typically 3 months of employment within a company. Any appeal process has to be filed within 6 months from release of duties in most states.

Unfair dismissals do happen on a regular basis as most states in the United States are at-will states. Which mean that an employer and an employee have the right to leave a position without notice. The employer has to keep an employee’s records for a certain period of time. The employee can file for unemployment wages, however, the unemployment office will conduct an investigation and determine if the separation was legitimate or not.

An employee who has been dismissed and believes he/she that it was unfair has certain steps to take as well. According to the unfair dismissal laws, they are:

2. Have all paperwork or evidence prepared and ready before a hearing.

3. Attend any and all meetings, mediations and/or hearings.

4. Be well versed in presenting the case before the court or mediator.

Some things will not fall into an unfair dismissal and that includes theft, sexual harassment, assault or gross misconduct. As stated, unfair dismissal laws are in place to protect the employee but at the same time, the employee has to conduct themselves accordingly. It is important to follow all company policy regarding dismissal.

Learn more about how to deal with unfair dismissal and important facts about constructive dismissal on James R Gibbs blog, who is a practicing lawyer specializing in employment disputes.