Letâ€™s get real! The main reason people donâ€™t want to change is because no one wants to be a senior beginner. If people believe their value or expertise will be undermined as theyâ€™re forced to adapt to the new way, resistance to change is the natural reaction.

Transition does not feel the same for everyone.

Some adapt well (but not as many as youâ€™d think), some struggle but manage to adapt, and some lose the will to live! Several studies show that when an organizationâ€™s most talented people decide to leave, itâ€™s during times of change. The people who are committed, naturally good at what they do, and driven compulsively to succeed have the most difficulty with change. Itâ€™s a lot easier to be totally flexible when you pretty much sucked anyway. My (melodramatic) point is that adaptability is a wonderful trait to have in an employee; itâ€™s just not a trait you are likely to find in your superachievers.

If you hope to not alienate your superachievers (and your regular achievers) during times of change, youâ€™ll need to make sure they feel valuable during and beyond the transition. That means the people in your organization have to be influential and not just knowledgeable about how change works. It means youâ€™d better have their trust or be real good at rebuilding it quickly when a message like â€œWe need to double our production with existing resourcesâ€ hits the street. It means the change has to make sense to the people who can make or break your success, not just to your liquidly flexible, mediocre masses. And if you do not like what Iâ€™ve written and you are having a hard time adapting these concepts, congratulations – youâ€™re a talented superachiever! 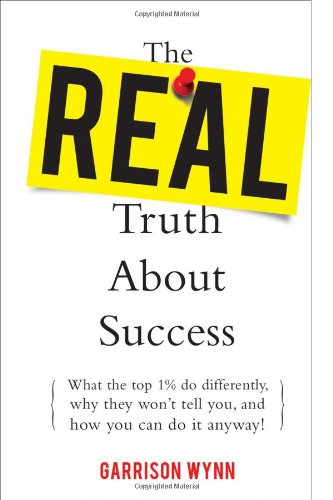 Spend some time proving to your people how valuable they are during transition by making the change as easy as possible. Also, make sure the people with giant mouths in your organization who have the ear of masses know how the change will benefit them personally. You want to make sure those big mouths are flapping for you, not against you. And finally, quit using the phrase â€œWe need to do more with lessâ€ as if itâ€™s somehow motivational. Itâ€™s tough even for your diehard leaders to get behind that verbiage when in reality the goal of most humans is to actually do less with more! Instead, tell people the truth behind the change: â€œWe are trying to be more profitable so we donâ€™t have to cut your pay, which might cause you to scare off the customers!â€

Garrison Wynn is an internationally known motivational speaker, trainer and consultant. He is the president and founder of Wynn Solutions, specializing in turning talent into business success through performance. Garrison is panelist for the Washington Postâ€™s â€œOn Successâ€ column and is the author of the top selling book â€œ: What the top 1% do differently.â€ 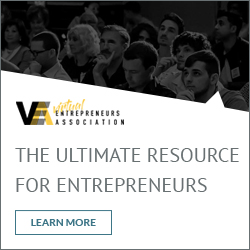